In June 2018, Methanex in Shanghai was awarded as the Best New Employer for 2017/2018 by China Europe International Business School (“CEIBS”). The award recognizes Methanex’s partnership with their MBA program and active participation in their various campus activities.

Partnership with CEIBS is an important part of Methanex’s Asia Pacific People Strategy. We are focusing on community engagement as well as building bench depth through activities with the top MBA schools in Asia Pacific. In January 2018, Methanex had a successful campus talk at CEIBS campus, where over 30 students joined and gained a deeper understanding about the company and a summer internship opportunity through discussion with Lucy Ge, Director Global Marketing, Shanghai, Sarah Boon, Director, Corporate Services, Hong Kong and Redd Zhou, Market Analyst, Shanghai and CEIBS alumnus. Since then, we have hired CEIBS MBA student Wesley Lau for a ten-week summer internship in Shanghai.

In addition to attracting future talent through recruitment and campus talks, Methanex also supports events and campaigns at CEIBS. In March 2018, Sarah Boon joined the CEIBS MBA Women’s Leadership Forum as a panel member and shared her thoughts on initiatives that support women in organizations and approaches in China compared to other parts of the world.

The Best New Employer Award was presented during the CEIBS 2018 MBA Employers’ Appreciation Event, which Methanex and other leading companies, such as BP, Bayer, and Du Pont attended. This award demonstrates our commitment to social responsibility, our partnership with CEIBS and contribution to our People Strategy to attract talent in China. 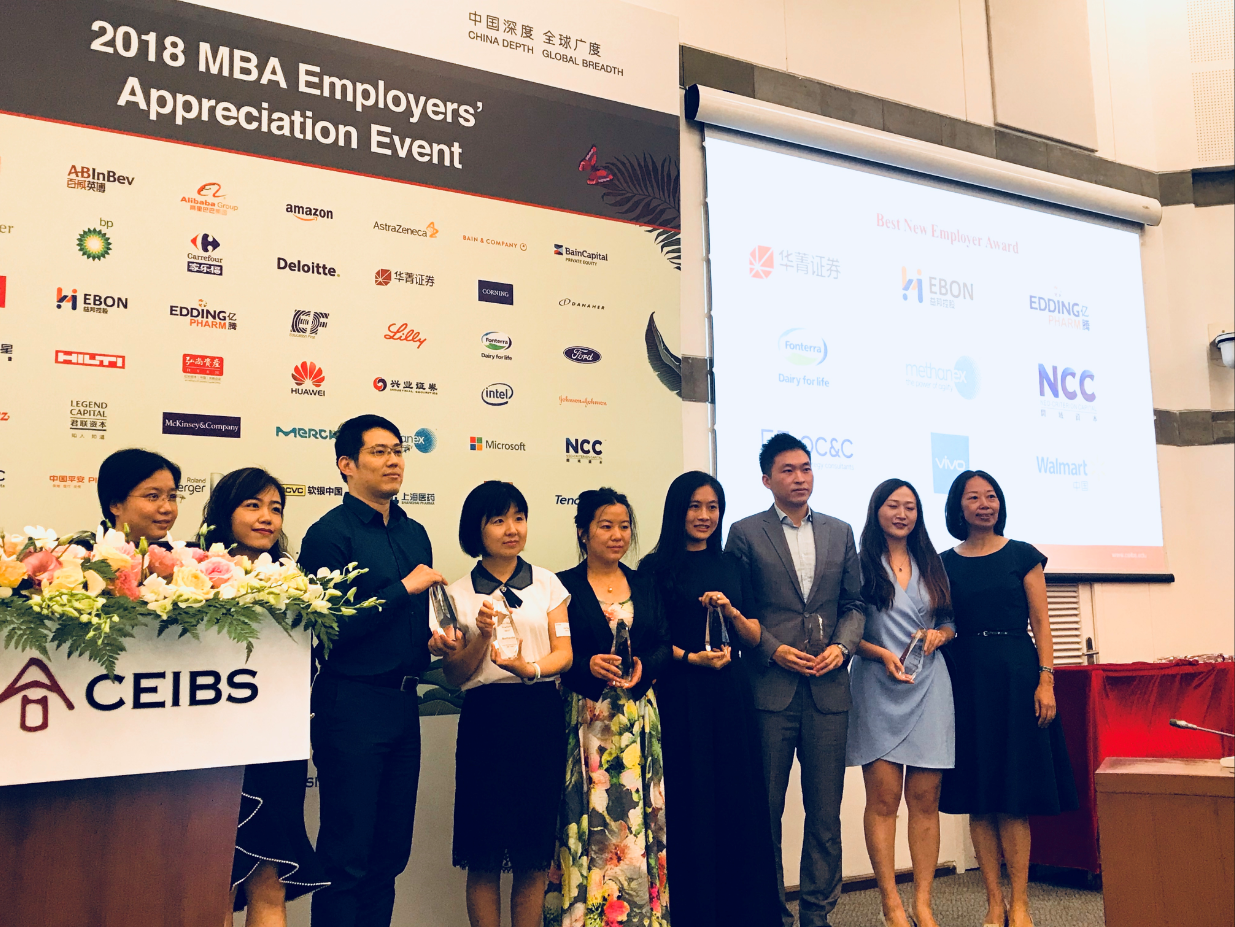 Pearl Wang, HR Coordinator, Shanghai, received the award together with other recipients. 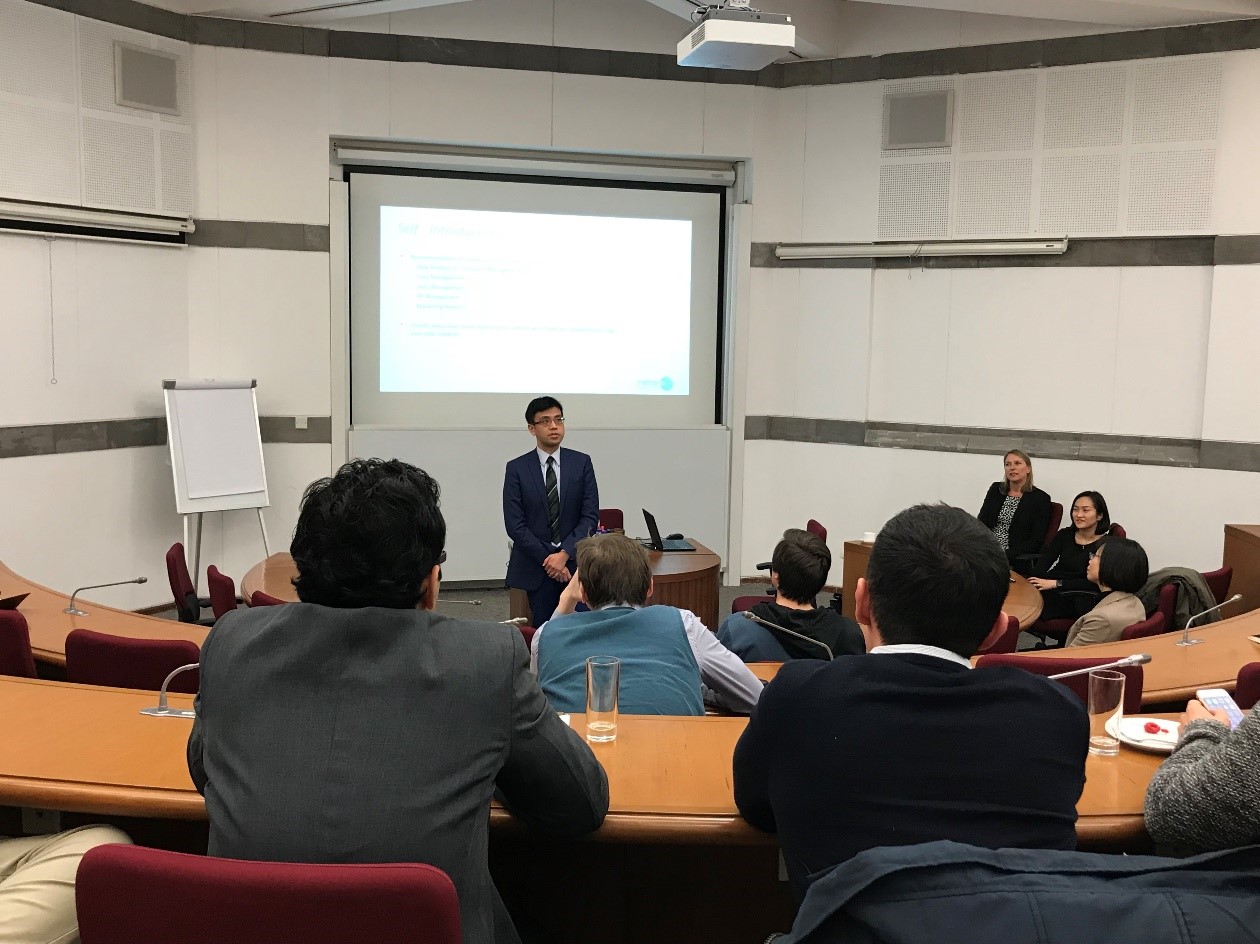 Redd Zhou, Market Analyst, Shanghai, shared his experience of working at Methanex with CEIBS MBA Students. Redd is a graduate of CEIBS.